The prosperity of Isaiah 58… Healing is painful 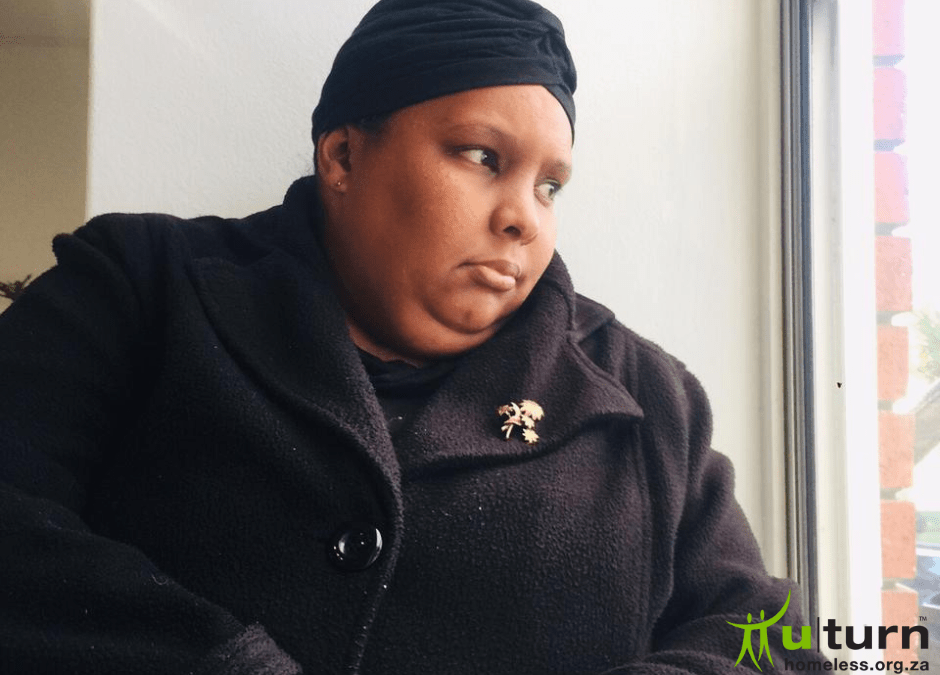 I learned that healing is painful when I was 24 years old and received a letter from mum’s rapist saying he was my father.

It took me two months to reply to that letter, knowing I was conceived through rape as mum had shared these hard truths with me at the age of twelve. It was a friend of hers, who had invited her to a party on Easter weekend 1978. When she arrived she discovered he had lied. He locked her in a room that weekend and repeatedly raped her.

When I was in high school, we had to do a school project on our family roots. My English teacher wanted those who did not know their fathers to write about them. I asked my mum what his name was. In the assignment, I wrote his name and said I did not consider him family and I would not write about him.

When I replied to the letter, it was a double-sided message. I reminded him that he had not been there for me as a child and that my grandfather had had to fulfil that role. I pointed out that he had never taught me to put on a tie for school, which my grandfather had done. On the first day of grade seven, I proudly told my grandfather that I had seen him do it.  I confronted my mum’s rapist about what he did to her and warned him if he ever came near her he would be lucky to be in ICU.

As a child, and even in my adulthood, I struggled with conflicting thoughts. On the one side, I yearned for a father’s love and care; on the other, I hated my mum’s rapist. An invisible sword pierced my soul for not having a daddy. Every time somebody asked me who my father was, that sword penetrated deeper into my soul.

I struggled with my identity. At the age of eight, after my mum married, I stayed behind with my grandparents and was raised by them. When she told me about my conception, I felt as if she saw her rapist when she looked at me. In my teenage mind, I felt she did not want me near her, even though there were other reasons for me not moving in with her after her marriage. These dark thoughts haunted me for years even into my early twenties.

My mum’s rapist replied to my letter.  He said the rape was in the past and he had already dealt with it. I was furious when I read it. A few days later, after I had calmed down, I realised  that healing is painful.

During that time, I reflected on the pain of the healing process, remembering when I had had surgery on my left foot at the age of five. After the operation, I hated bath time and visits to the doctor. Cotton wool was placed on my wound and covered with a bandage. At bath time and at the doctor, my bandage was removed. I would cry as my wound was cleaned. I was reminded, if my mum and the doctor did not clean my wound, it could fester. Gangrene could have set in and I would have lost my little foot. After 38 years, only a scar across my foot remains.

Last week I mentioned the hurt and trauma I experienced during my season of homelessness (see my blog, “The prosperity of Isaiah 58”). While at the Stellenbosch Municipality’s COVID temporary shelter for the homeless, I forgave those that hurt me, knowingly or unknowingly, even the friend that caused my homelessness. While at the shelter, I went through all the emotions.

Forgiveness does not mean that pain is gone. My mum had to carry me after the operation. I don’t know how as I was taller than the average five year old. She did it till I was able to limp, eventually, I could run again. I even participated in athletics day at my creche.

In our postmodern society, we have an attitude of “just get over it”. We act as if grieving is a sign of weakness. There are five stages of grief: denial, anger, bargaining, depression and acceptance. I went through the five stages of grief in different cycles during and post homelessness.

When we take time to grieve and acknowledge our feelings, we are able to process what we are going through. This is the first step to healing. For me speaking to God and  writing, whether  in blogs, poetry or my journal, are my soundboard. When I journal or pray, I’m able to articulate my feelings. After my season of homeless ended, there were many nights I would come home and cry thinking of the things I had gone through. I would speak to God about it and tell Him how grateful I am to be home and be vulnerable in a safe environment.

I acknowledge that there is still trauma that I need to deal with and am taking steps to receive counselling. I’m allowing God to remove my bandages and to place leaves from the tree of life on my wounds, as mentioned in John Bunyan’s book. I know there will come a time when I will be completely healed. Any scars that remain would be a testimony that homelessness is not the end.