The Day I Became Homeless (Continued) 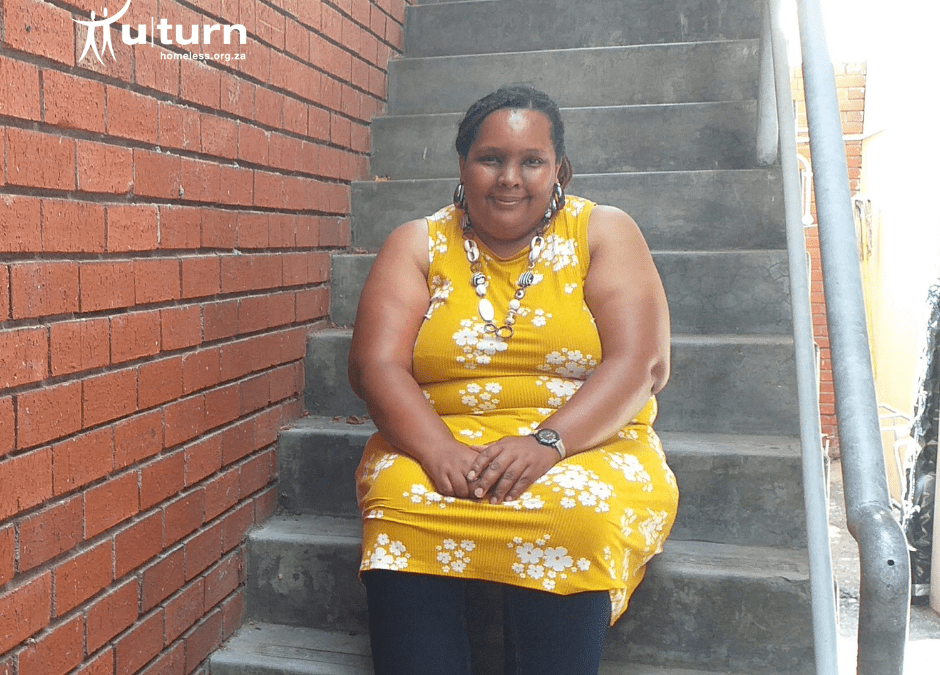 Last week I shared my first few days of homelessness. Today the journey continues. My church decided that I needed to stay at the night shelter. Before moving to the night shelter, I also stayed with somebody else from church.

Monday evening I booked in at the night shelter. We showered before supper. The showers were dormitory style, with no privacy. The multiple showers were partitioned by a halfway-wall without doors. There were two toilets, without doors and a shared curtain, which in a split second could leave you humiliated. That evening I learned that privacy is a luxury…

The lights were switched off at 9 o’clock. That evening I could not sleep… The person sleeping next to me was talking very loudly the whole night. From about ten o’clock to five o’clock the next morning non-stop. Nobody was complaining about it…I later found out that this was night shelter normality, she was merely high on drugs and everyone else beside me knew it.

Breakfast was stale bread and coffee, mixed with sleep deprivation and disappointment. The bread was spread thinly with either jam or peanut butter, I struggle to remember now. We left after six and were expected to return in the afternoon at five o’clock, no later than six o’clock. For almost twelve hours we were expected to roam the streets, as we were not allowed to stay inside the shelter during the day.

I again asked around for alternative accommodation, but was not successful.

I was beyond the point of exhaustion. I am a person that can take a lot in life, but my mental health was a high priority. I had been fighting battles that no one knew about, even before I became homeless.

From November the previous year, before I lost my accommodation, I had not had money to buy food or electricity.  The only time I would have a meal was after church on a Sunday evening, when we would pack up and have pizza. The other six days for the week, I wouldn’t eat and would only drink water on an empty stomach. Every day I would walk 30 minutes to and from the library to work on my business. The first few days of an empty stomach, I had hunger pains. But it was as if my body got used to not having food.

There was a time when my body started to reject water. The water started to burn my stomach and it made me nauseous. When one does not eat sufficient fruit or vegetables, your tongue forms a coating. It didn’t matter how much I brushed my teeth, I couldn’t remove the coating. Although I did not have toiletries I used what I had – I brushed my teeth with salt. I also used salt as a deodorant under my arms. For my periods I cut my a few towels and used those rags as washable pads.

I told no one about these struggles. Instead, in the midst of it all I trusted God that one of my business proposals would be accepted and that I would be able to pay my rent. The battle was physical, mental and spiritual.

By the time I became homeless, I was already exhausted on all three levels and I wanted to rest. The fear of another mental breakdown was roaring at me like a ferocious lion.

I needed sleep and I did not want to go back to the night shelter and endure another sleepless night. The next day I spent the whole day sitting at the river bank, wanting to sleep, but too afraid to sleep in public.

That Friday I went to the clinic for an appointment with my GP. (In 2016,  I had a mental breakdown and he had diagnosed me with Bipolar Manic Depression and put me on psychiatric medication. In December 2019, he took me off the medication.)

I told him that I became homeless and was exhausted… I asked him if I could be admitted to hospital…to rest for a few days. He said that would be possible, but that I would need to go back on medication to be hospitalised.

I traded my mental freedom for a few nights of rest… And that resting place was a clinical bed in the psychiatric ward of the hospital.

My homelessness journey has been very adventurous which I can’t share in one blog. Join me next week as I share more of my experiences.